Despite the Question: Is CBD Oil Legal … or Not? CBD Oil Continues to Grow in Popularity

There is no denying that CBD oil is now going mainstream. And that is because of one thing: it is effective. Several people are attesting to its healing power. However, the question remains: Is CBD oil legal?

In Charleston, SC, for example, there is no stopping the growing popularity of CBD oil all over the state. According to ABC News, some people are even considering it as the next big thing.

A lot of people in Charleston are using CBD oil to treat a wide range of ailments. An employee at a vaporizer store in Mt. Pleasant, whom ABC News interviewed, says that they are routinely selling out of CBD oil because people are using it to treat several ailments:

“People are reaching for CBD oil to ease stress, anxiety, pain, and inflammation among many other reasons. Shem Creek Vapor sells gummy bears and pet treats made with the oil.”

A mom of a special needs child has also testified to the life-changing effects of the controversial oil to her daughter.

However, for the people who are using CBD oil to treat their ailments, there’s a lot of confusion because of the stigma of the oil.

People have been debating endlessly about the legality of CBD oil.

Why is CBD Oil Controversial?

CBD oil is controversial because it comes from the Cannabis plant which also produces marijuana. And of course, as most of us know, marijuana is a psychoactive drug that is often used for recreation purposes.

However, despite this comparison, according to several sources, CBD oil and marijuana are very much different.

For one, CBD oil comes from the industrial hemp plant, which is another variety of the Cannabis plant … and contrary to marijuana, hemp is non-psychoactive. 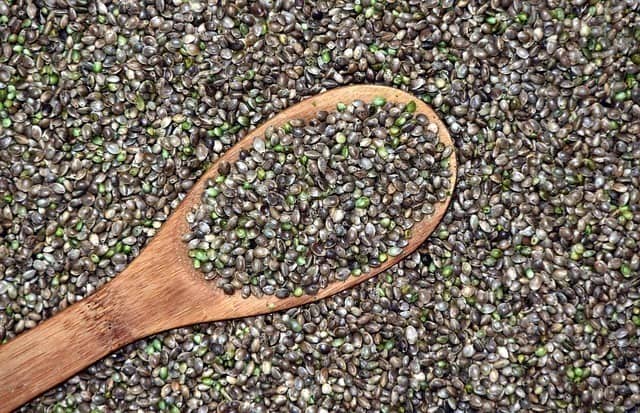 Now, according to CBD Web, the U.S. Law has a different comparison on these two:

“Under U.S. law, cannabis is the plant itself, and hemp and marijuana are specific parts of the plant. Hemp refers to the sterilized seeds, stems, stalks and roots. Marijuana is in reference to the viable seeds, leaves, and flowers.

“While this is the easiest way to explain it, research has shown that the differentiation between hemp and marijuana goes much deeper, and their traditional names are not necessarily indicative of the true genetic makeup of these plants. Through trait-mapping and genotyping, researchers have found the differences extend far beyond the genes involved in the production of THC.”

Unfortunately, the differences between the two are often misunderstood, which has caused a lot of controversies on whether CBD oil is legal or not.

According to Forbes Magazine, many CBD manufacturers in the U.S. claim that their hemp-derived CBD products are legal in all 50 states. However, this usually is in conflict with what others believe … so the confusion continues among patients, caregivers, and healthcare providers.

Here’s what Science Direct says about the issue:

“Currently, cannabis is legal for medical purposes in 50% of the states, and another seventeen states allow products that are high in cannabidiol (CBD) and low in THC (tetrahydrocannabinol) for medical use.” 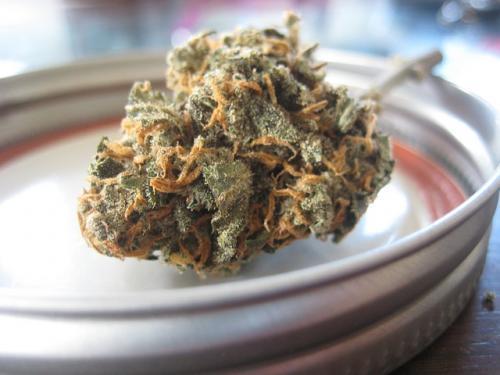 One example is a case in Indiana where state police have raided stores that sell CBD oil and arrested people despite the claim that CBD oil is legal in all 50 states. And here’s even a more serious case reported by Forbes Magazine:

“The state’s Department of Child Services (DCS) also threatened to remove a 20-month-old girl from her home after her parents treated her seizures with CBD oil. DCS eventually dropped the case after their state representative intervened on the family’s behalf.”

There are indeed a lot of differences between CBD oil and marijuana that are often misunderstood. But probably the most important difference that could potentially give light to this issue is what the vaporizer store employee had said:

“You absolutely cannot get high on CBD oil. It’s 100% non-psycho active and has no THC.”

That … and the fact that a lot of people have attested to its healing benefits.

Delta Discovery Center believes in the body’s natural healing power. For some, that may be supported by the use of CBD oil despite the question: is CBD oil legal or not. If you want to know more about CBD oil, and if you would benefit from using it our Bioenergetic Stress Assessment is a great place to start. You can learn more at our website.