Most of us are not prepared to deal with failure. And it’s perfectly understandable. Most of us grew up with the notion that failure is unacceptable. Even when we were kids, we were taught to love success and despise failure. However, not all failure can be negative. In fact, some experts say there is no failure just feedback. What does this mean? It means that you can actually use failure as feedback so that you will get up again and eventually achieve your goals in life. 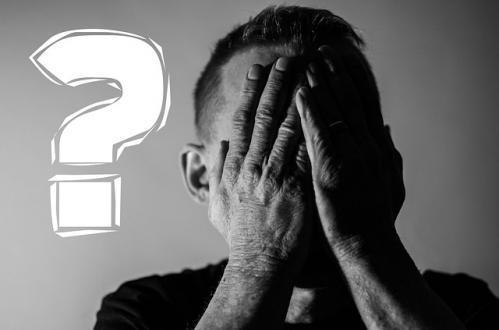 Award-winning author, John Maxwell, has a book called Failing Forward that details how you can turn mistakes into stepping stones for success.

There are those times that we ask ourselves: Are some people more blessed than others? Why does it seem that some people find it very easy to find success while other people still struggle no matter how hard they seem to work?

Maxwell has an answer to this. He says that “the difference between average people and achieving people is their perception of and response to failure.”

Take, for example, J.K. Rowling, the author of the Harry Potter book series. A lot of people know how successful (and rich) she is right now. But only a few knew that before she became a success, she had to go through failure and rejection.

On the website, YearOn.com, she was quoted as saying, “By every usual standard, I was the biggest failure I knew.”

YearOn.com then described her struggles: 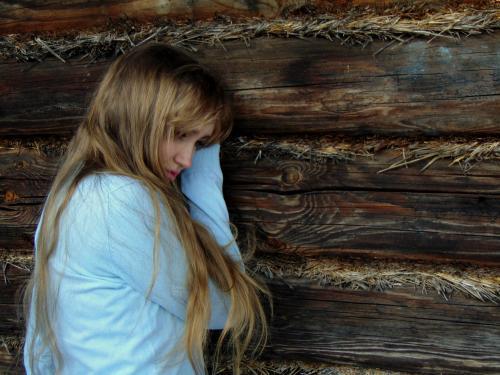 “Not only did she fail to make progress on her first book, but after falling in, and then out of, love, she ended up with a failed marriage and a baby daughter she now had to raise alone. She came back to nothing. She had no job, no finished product and two mouths to feed. She had hit rock bottom.”

“At some point, all great achievers are tempted to believe they are failures. But in spite of that, they persevere.”

And you know why they persevere?

Maxwell says it is because even if they face adversity, shortcomings, and rejection, they still hold onto self-belief and refuse to see themselves as failures.

Now, to truly benefit from failure, you need a process in place to learn from mistakes. Otherwise, you (or those you work with) are doomed to repeat them.

Or, these failures may simply be symptoms of a much bigger problem, one that can easily grow or worsen if not addressed.

And this is what Google recently did. They came up with an internal process for documenting and learning from mistakes which they aptly called “postmortem”.

According to Google, postmortem is a process that their team undertakes to reflect on the learnings from their “most significant undesirable events”.

INC Magazine enumerated three things that we can learn from Google’s postmortem process: 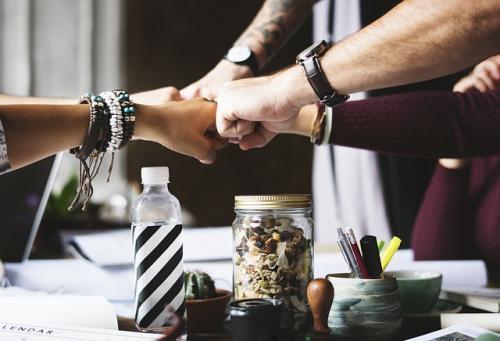 First is to identify the most important problems. INC advises, “Ask yourself what do you define as a major problem … and then use those problems to help you identify future failures that are similar.”

Next is to create a record. Basically, Google’s teams work together to create a written record of what happened, why it happened, what its impact is, and how the issue was resolved. Through this, they will be able to know what to do to prevent the same mistake.

The third one is to promote growth, not blame.

Are you ready to face your failures and use them as feedback?

It’s important that we pursue our dreams and that we really embrace failures. Because that’s what it is
going to take to really put ourselves out there and be all that we can be. Using failure as feedback can be a very powerful way to steer into reaching our dreams and goals in life. One thing that you can do to fix your eyes on success is to put in mind that there is no such thing as failure just feedback.

If you want to learn how to effectively use failure as feedback, Delta Discovery Center offers life coaching sessions where you will be guided and offered a step-by-step process to becoming a success. Take a look at our website for more information about our life coaching programs to find a convenient time to schedule your session.