How Does EMDR Work and Uses of EMDR Including Anxiety, Stress, and PTSD 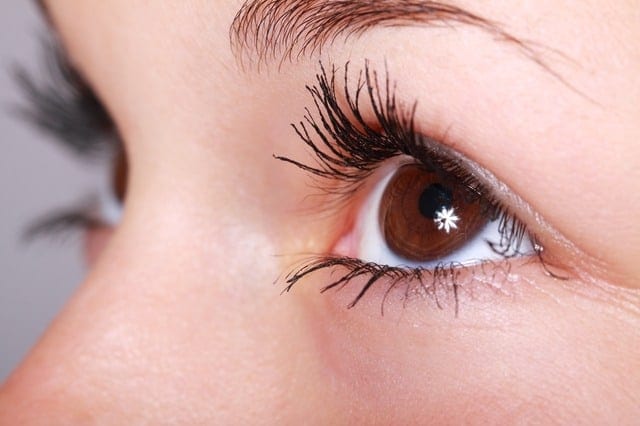 Who would have ever thought that mere eye movement can ward off a troubling thought or a negative image? Well, Francine Shapiro, the inventor of EMDR or Eye Movement Desensitization and Reprocessing, didn’t imagine it at first. But she later proved that just moving her eyes from side to side reduced her troubling thoughts. So naturally, we are intrigued: how does EMDR work?

Eye movement desensitization and reprocessing or EMDR is a contemporary and unconventional method that is used in psychotherapy. This method is most commonly used to treat patients with post-traumatic stress disorder (PTSD). However, recently, it has also been used to treat other types of disorders including stress, anxiety, and depression.

Now, despite it being a legitimate method of treatment, EMDR has been riddled with confusion and controversy regarding its efficacy.

However, several studies support the claim of EMDR. In fact, it has been proven as a legitimate treatment that can be used in psychotherapy.

Bilateral stimulation can be visual, auditory, or tactile (touch).

EMDR was discovered in the late 1980′ by Canadian psychologist, Francine Shapiro while she was in the woods for a walk. According to Shapiro, her mind was full of disturbing thoughts while she was walking. But to her amazement, when she moved her eyes back and forth, those disturbing thoughtsgradually disappeared! These were then replaced by more positive images.

Ms. Shapiro immediately applied it to her clients when she went back to her clinic. And lo and behold! It also worked for them.

How Does EMDR Work?

No one really knows how any form of psychotherapy works inside the brain … and that’s already from the EMDR International Association. What is known, though, is that when a person becomes upset due to a trauma, the brain would process this information differently such that it is retained in that person’s memory. This memory will then have a lasting negative effect. It will have a lasting effect on how a person perceives the world or how that person relates to other people … which is very unfortunate.

The good thing is, EMDR can directly affect how the brain handles information such that the brain will again be able to process information normally.

What does this mean?

The person who experienced trauma will stop reliving the images, sounds, and feelings associated with that traumatic event.

Although EMDR doesn’t totally erase the memories from the brain, the person will be less upset or disturbed about an event after undergoing EMDR therapy.

The Eight Phases in an EMDR Treatment

There are eight phases in an EMDR session, according to Addiction.com:

Phase #1: The practitioner gets the history of the client.

It is also during this phase that the practitioner gauges if the client is ready for the treatment.

Phase # 2: The practitioner makes sure that the client will be able to handle “thinking and talking about the trauma”.

The reason for this is that discussing that specific event in the past would bring back the memory of painful emotions. 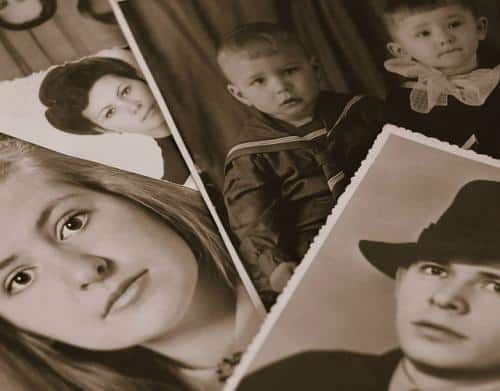 This part involves multiple 30-minute rounds. It will be repeated over and over until the client is no longer experiencing anxiety as a result of recalling the negative images, feelings, and sensations.

This is the part where the practitioner will try to provide closure for the client for that session only so that the client will walk out feeling better.

This takes place during the next session. It involves evaluating the progress the client has made and if there are any changes that were experienced. During this phase, the practitioner will determine whether or not to continue working on the prior targets or set a new one.

How Does EMDR Replace Negative Images with Positive Images?

Dr. Francine Shapiro answered the question on how does EMDR work to replace negative thoughts or images to positive. She wrote that first and foremost, it places the information-processing system of the brain in both the development and treatment of pathology.

She said that this will then take the disturbing events and make the appropriate connections. These connections will bring the emotions back to a state of equilibrium. The negative thoughts will be resolved when the person thinks about them. The period of rapid eye movement (REM) sleep can also help in resolving the conflict.

According to Shapiro, this resolution occurs “because our brain has made the appropriate connections, and our negative reactions disappear.”

However, if an event is too disturbing, this will be too much to handle for the information-processing system. When this happens, the negative experiences will be retained in the memory, together with the unpleasant emotions, physical sensations, and beliefs. 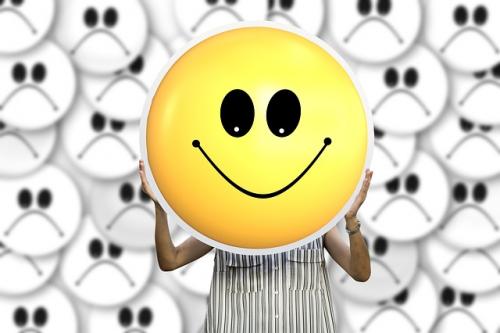 And because anything that happens in the present is somehow connected to the “memory networks”, the negative memory will resurface.

Now, if the patient or client sees the person who caused the negative memory, it will elicit a negative response … just like what happens when see a person in our past that we don’t want to see anymore.

Shapiro says that EMDR therapy also “identifies the life experiences that are connected to the current problems by activating the brain’s information processing system.”

This is done through bilateral eye movements, taps, or tones.  The eye movements will bring about a reduction in the negative emotions and the vividness of negative imagery. This also increases “memory accuracy” and “episodic retrieval”.

Since its inception, EMDR has been used as a treatment for several disorders or ailments. In fact, there have been several studies regarding the benefits of EMDR which have shown positive results.

“EMDR therapy has been supported by more than twenty randomized studies and has been found superior in controlled studies to Veterans Administration (V.A.) standard care, biofeedback assisted relaxation, simple relaxation, active listening, and various forms of individual psychotherapy used at an HMO (e.g. exposure, cognitive, psychodynamic). It has also been compared to and found generally equal to cognitive behavioral therapy.”

Also, two of the biggest government agencies in the US, have jointly issued clinical practice guidelines in favor of EMDR. These agencies, namely, the Department of Veterans Affairs and the Department of Defense strongly recommend EMDR for the treatment of PTSD in both military and non-military populations.

There are still a lot of controversies and questions surrounding EMDR up until today. But that doesn’t stop practitioners from using it to treat a multitude of ailments and disorders.

One good thing about EMDR is that it can be effectively used as a treatment for everyone who wants to go through it. Age, cultural background, or gender has nothing to do with its efficacy.

What Ailments Can EMDR Treat? 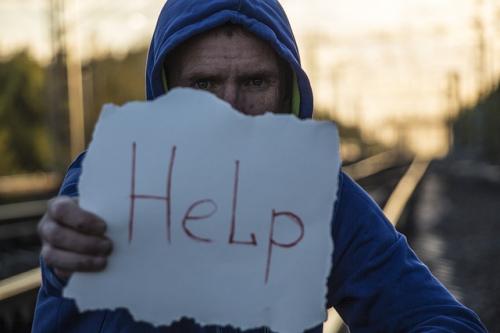 Addiction.com published a lengthy list of ailments where EMDR can be used as treatment. We’ve included a list of some of the ways we use EMDR here at the Delta Discovery Center below.

Are You Ready To Try EMDR for Anxiety, Stress, and PTSD?

Admittedly, EMDR is a fairly new practice and is still involved in a lot of controversies. However, there is no denying that it is a very promising treatment. People dealing with psychological disorders, especially those who are suffering from PSTD, stress, and anxiety will benefit from EMDR therapy.

If you are experiencing trauma, stress, or anxiety, you don’t have to keep on asking how does EMDR work. Better yet, try it now. Healing from trauma should not take years anymore. With just a few sessions of EMDR, you can actually get your normal life back again.