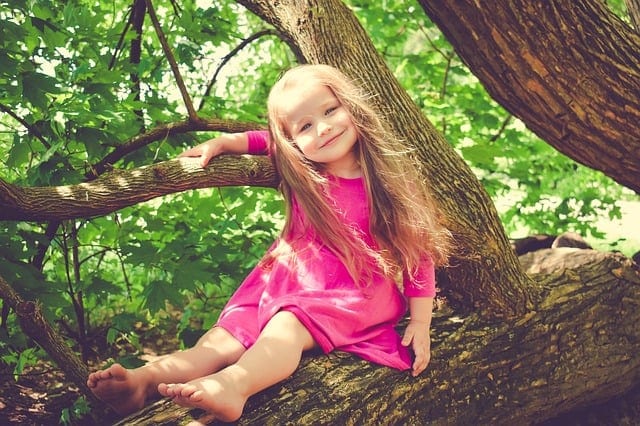 There has been a lot of confusion on happiness vs contentment. Some say that happiness comes first before contentment while others would say that you need to reach contentment before you can ever be happy. Which is which? 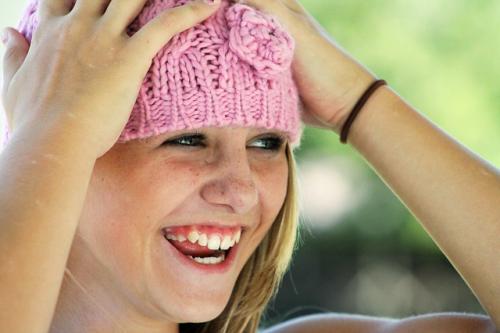 When we think about happiness and contentment, we could easily count them as the same if we look at it on a certain level. However, if we carefully think about it, we will eventually realize that yes, there is indeed a great difference between the two.

What is the Difference Between Happiness and Contentment?

Richard E. Cytowic M.D., professor of neurology at George Washington University and author of the column “The Fallible Mind” in Psychology Today, explored happiness vs contentment in his article, “Would You Rather Be Happy or Content?“

In the article, he started by recognizing that both happiness and contentment indicate a general state of success and felicity. However, he also recognized that there is a world of difference between the two.

In exploring what contentment means, he first looked at Oxford Dictionary’s definition of happiness. It says:

“Good fortune or luck in life or in a particular affair; success; prosperity. The state of pleasurable content of mind, which results from success or the attainment of what is considered good.”

Now, this definition mentioned the word “content” and this is what Dr. Cytowic expounded on. He associated “contentment” with “moments of change,” which he defined as “crossing over from the familiar to a new state of being.”

Dr. Cytowic derived the idea of “moments of change” in the book, “The Peacocks of Baboquivari,” which was written by 73-year old, Erma J. Fisk. A widow that volunteered to spend a winter season all alone on a remote mountaintop in Arizona, counting migratory birds. And this was her “moment of change”.

You see, Ms. Fisk had never experienced independence during her married life. Although she generally considered her marriage as a happy one, she had always depended on her husband for everything. So when he died, she was left to herself. She was forced to face the world alone. Eventually, she decided to spend it alone in the mountains. 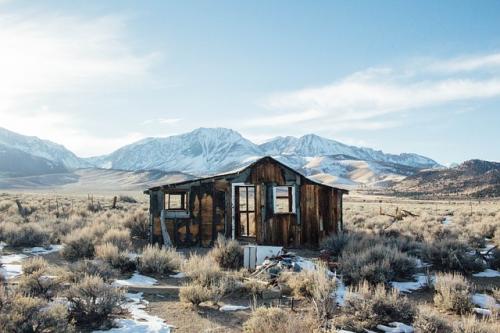 While alone in the mountains for years, she had “passionately wished” each night  to “wake up dead in the morning.” However, she also considered that many women who were in their second marriages envy her independence. “There are worse things than loneliness,” she wrote.

“Contentment is not the same as happiness, but it is a very solid state.”

What the last sentence implies is that although contentment doesn’t always mean that we are happy, it is a consistent state of being.

Now, why would Ms. Fisk say that? To further understand happiness vs contentment, let’s look at other definitions.

Dan Goldberg, a Goodreads author, also explored the difference between happiness and contentment. And his definition of happiness coincides with what Dr. Cytowic cited from the Oxford Dictionary. However, further differentiated between the two. He says that happiness “may come and go.” Contentment, on the other hand, “is a way of life.”

Another person, Tomasz Zurek, a Quora.com author, also differentiated between happiness and contentment. And he said that contentment is a “state” while happiness is a “moment.”

Thus, based on the two definitions, we can generally say that happiness is temporary while contentment is lasting.

Should We Make Contentment, Not Happiness, Our Goal?

Just last year, the United Nations published the 2017 World Happiness Report. This report gives special attention to the social foundations of happiness for individuals and nations. In this report, the United Nations measured six key variables to happiness. This includes income, social support (or having someone to count on), healthy life expectancy, freedom to make life choices, generosity, and freedom from corruption (or trust).

Gisle Sorli of the Institute of Faith, Work & Economics, wrote an article about this happiness report, and she said that although these six key variables are very important in achieving happiness, there is still something missing. People are still not content or satisfied even if they scored high on these six variables. 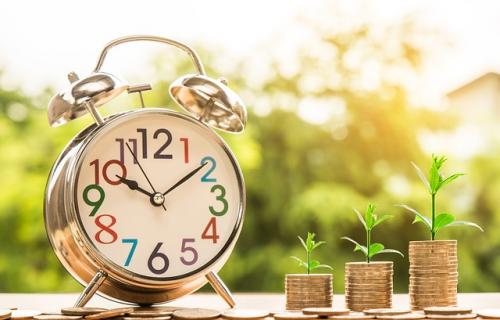 Why? Because happiness is always determined by external factors, and as a result, Sorli says that it is “one of the shallowest, most fleeting, fleshy emotions a human can experience.”

As you may notice, the common thing about all these is that happiness was experienced as a result of an event that happened in your life. Therefore happiness here depends on the circumstances – whether it is negative or positive.

Now, what happens when these positive circumstances in your life are not there? Will you feel unhappy, sad, or discouraged…

Since there are different events that happen in our lives, happiness, then, won’t last if it solely depends on experiencing positive circumstances. Once we experience something that is unfavorable, then happiness will be replaced by sadness or discouragement or discontentment.

Now, contentment, on the other hand, doesn’t rely on circumstances alone. It goes much deeper than the external factors.

“Contentment is having one’s desire bound by what one has (though that may be less than one could have wished); not disturbed by the desire of anything more, or of anything different, satisfied so as not to repine.”

What does this mean?

Happiness vs Contentment – It depends on a person’s mindset.

It’s more like a decision to be satisfied with what’s already there. Therefore, when you’re content with what you have, there is a higher chance for you to be happier for a longer time.

A perfect description of contentment is what the Apostle Paul said in the Bible. It says:

Paul cited Jesus as the reason why he feels content no matter what circumstance he is in.

Therefore, we can see here that contentment doesn’t depend on external circumstances. It depends on how we allocate our thoughts. Once we decide to be content, even if we are not presented with materials or circumstances that other people think would make one happy, we will still feel satisfied and happy. Why? Because our desires will only be limited to what we can achieve.

We never are really content or completely discontent. We can be content in some areas and discontent in other areas simultaneously.

And let’s remember that experiencing discontentment in life doesn’t necessarily mean that we are not content at all … or grateful. In fact, there is what is called “divine discontent”. It basically says that you are aware of the good in your life, however, you still want more. 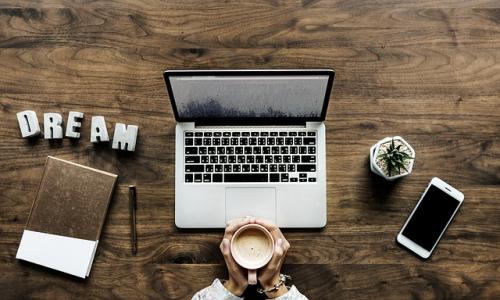 Why is divine discontent good for us?

Accepting that we are not quite content … that there is something missing … opens up possibilities for us. And then we can filter through opportunities until we will realize our highest potential.

What Will You Choose? Happiness vs Contentment

Shivani Dixit of Life Health writes that contentment and happiness are two connecting doors. “Knock on one door, the other will open automatically,” she writes. “It is important to understand the importance of living a content life for achieving happiness.”