Effects of Yoga Nidra on Stress, Anxiety, and Overall Wellness 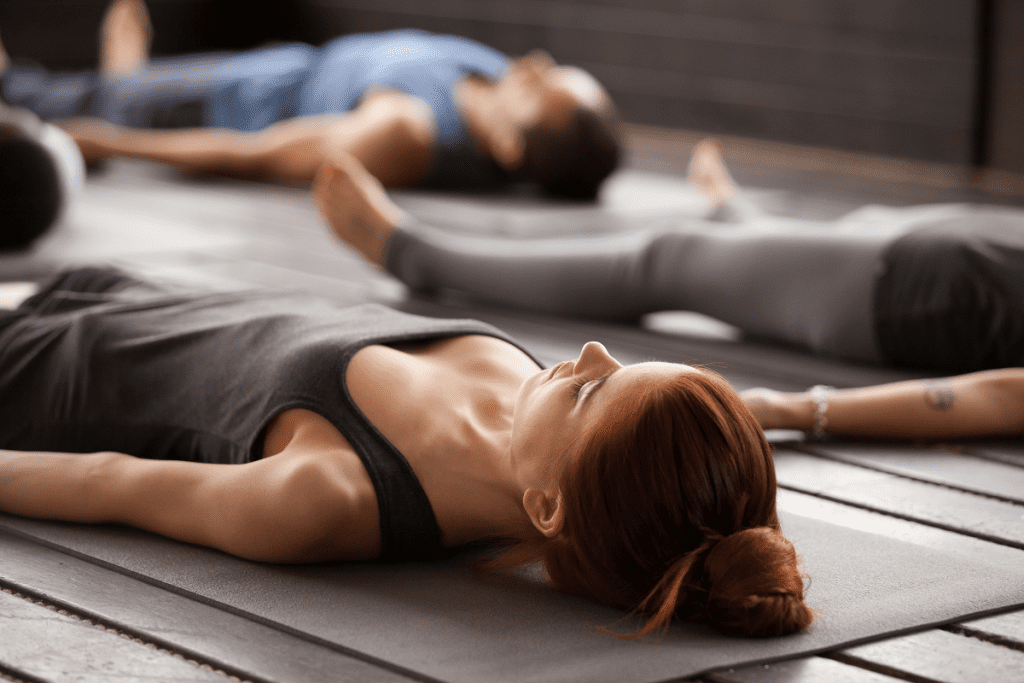 Yoga nidra is a powerful meditation practice especially if you are looking for a way to help you overcome stress and anxiety. Unlike other practices that require more movement, yoga nidra will just let you “sleep” for 45 minutes.

However, by sleep, we are not referring to the normal sleep that we do every day. Yoga nidra is also known as yogic sleep, a state between sleeping and waking. You are no longer aware of your surroundings but you are still fully conscious. This state is where you can achieve the deepest state of relaxation that’s ever possible.

The popular guru, Swami Satyananda Saraswati has said that yoga nidra is the yoga of “aware sleep”. And he believes that this is where the secret of self-healing lies. “Yoga Nidra is a pratyahara technique in which the distractions of the mind are contained and the mind is relaxed,” he said.

The Benefits of Yoga Nidra for Stress and Anxiety

A recent survey conducted by the American Psychological Association (APA) showed that more Americans are experiencing more stress and anxiety compared to past years. Around 20% have reported experiencing “extreme” stress. 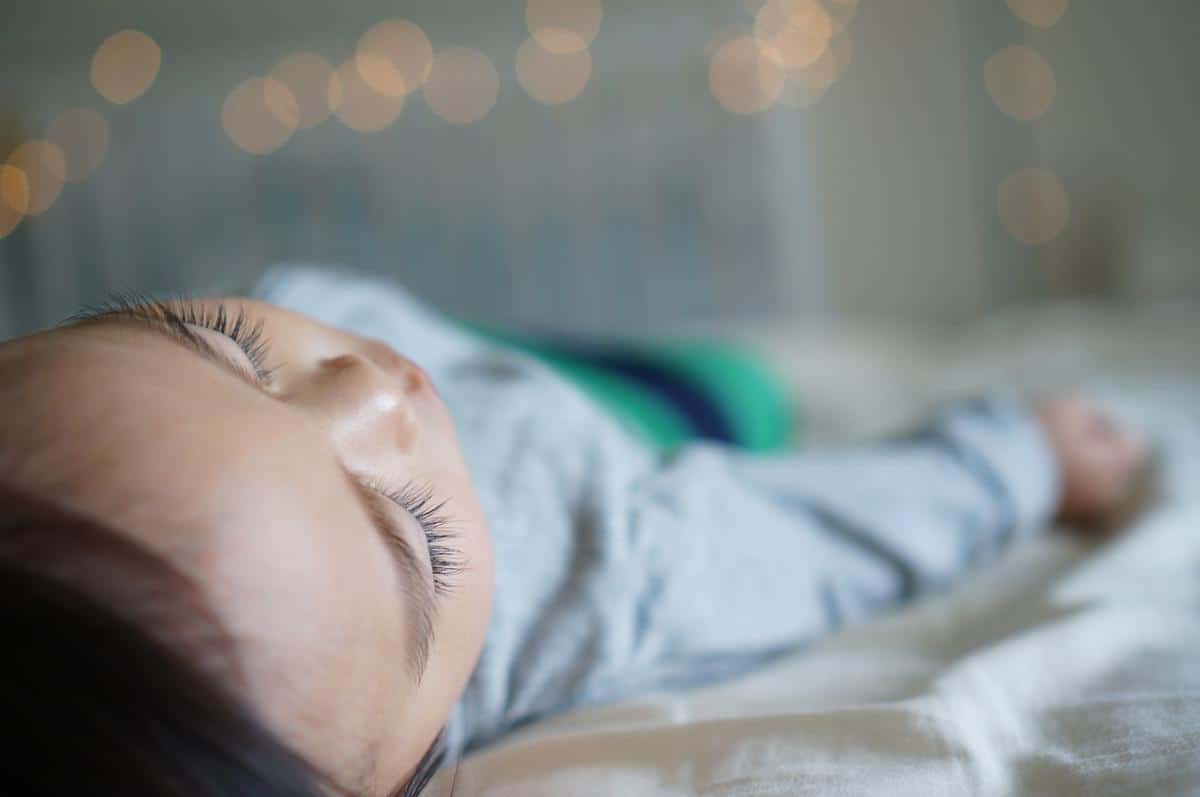 So if you are extremely stressed, yoga nidra may be something that you can look into for help. One of the promises of yoga nidra, according to Evelyn Stavrinidis of DoYouYoga, is that it can take you to the next level. You will have “a relaxed body, a fluid mind, and supercharged intuition.”

Additionally, Katherine Griffin from Yoga Journal says that yoga nidra is a proven antidote to anxiety. “It has been adopted by veterans, recovering addicts, and average stressed-out people,” she says.

What is Yoga Nidra?

The concept of yoga nidra has been ancient Indian traditions for centuries. In modern times, it was experienced by Satyananda Saraswati while he was living with his guru, Sivananda Saraswati.

Yoga nidra literally means “yogic sleep”, and a lot of people actually think that yoga nidra is sleeping on the mat. However, falling asleep is hardly the intention of yoga nidra – and it is way beyond sleeping. It is rather designed to emulate the relaxed state found in sleep but remaining fully awake and present.

Saraswati describes yoga nidra as a “state of mind between wakefulness and sleep that opens deep phases of the mind.” 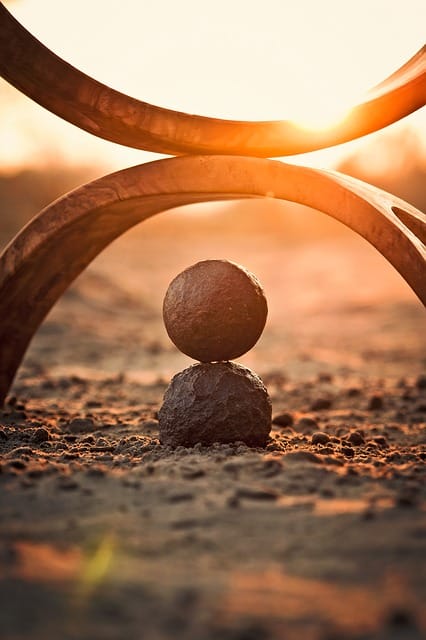 According to Swami Bharati, this is what happens if you are practicing yoga nidra. “You leave the waking state, go past the dreaming state, and go to deep sleep, yet remain awake.”

In Western medicine, yoga nidra is referred to as the meeting of the alpha and delta brainwaves.

There are three types of brainwaves involved in yoga nidra – the alpha, theta, and delta waves. In yoga nidra, you would undergo four levels.

In the first level, your brain produces alpha waves going into theta waves during deeper practice. This level is useful for self-healing.

The second level is where your brain produces theta waves bordering on delta waves. This is a conducive time for creativity, invention, and formulating decisions and solutions to problems.

In the third level, your brain will initially produce theta waves and then gradually produces delta waves. In this level, you will experience non-REM sleep, or more commonly known as dreamless sleep, however, you are still aware of your surroundings.

The last level is where your brain will produce theta and delta waves.

Delta Discovery Center was named after the delta wave. Basically, it emphasizes the intention of achieving a state of relaxation that is so deep it’s unwavering. This is the point where we are fully awake but our brain is emitting delta waves which are the least active. It is also the point of change, so we’re changing our behavior patterns to sustain a relaxed yet energetic state.

Effects of Yoga Nidra on Stress and Overall Wellness

Wellness journalist, Emily Hill, wrote in Huffington Post, that yoga nidra can help regulate hormones, stabilize glucose levels, and alleviate the PTSD or posttraumatic stress disorder. And these benefits have actually been proven by Eastern medicine enthusiasts, the U.S. Military, and Silicon Valley. 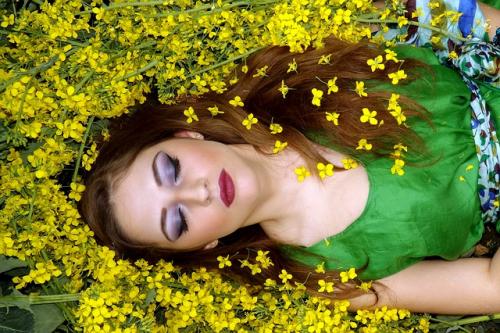 In a research study done by Renee Harrington of NC State University on how yoga nidra reduces stress, she listed benefits to the heart, brain, and overall wellness. It is said that yoga nidra can increase dopamine production to 65%. Dopamine is a chemical in the brain responsible for giving “pleasure”. It provides feelings of enjoyment and reinforcement to motivate us to do, or continue doing certain activities. Aside from increased dopamine production, yoga nidra also increases stimulation of the brain.

Aside from reducing anxiety, fear, anger, and depression, yoga nidra has a lot of benefits on the overall wellness of a person. Here are more benefits of yoga which were enumerated in Harrington’s research: 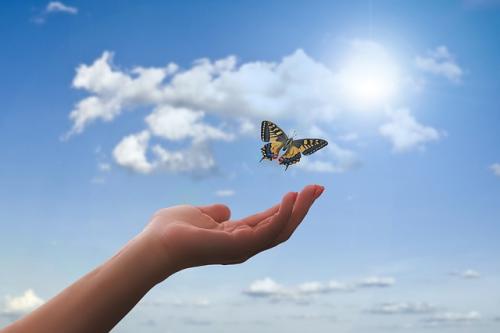 Several studies on yoga nidra have been conducted and have shown positive results. The Indian Journal of Physiology and Pharmacology, as cited in the Huffington Post, found that “Yoga Nidra improved blood pressure, heart rate variables, and hormone irregularities in women.” as stated a few paragraphs above. Another study, which involved a Vietnam and Iraq veterans suffering from posttraumatic stress disorder (PTSD), found that regular practice of yoga nidra helped them reduce “rage, anxiety, and emotional reactivity.” Other studies have reported a “decrease in negative thoughts, self-blame, and depression.”

The benefits of yoga nidra are endless, however, if you decide to try this practice to help you achieve overall wellness, look for someone who is really an expert in this practice. Swami Karma Karuna, a yoga nidra teacher, advises, “It’s important that you’re not guided into a subconscious place without the support of a knowledgeable teacher.”