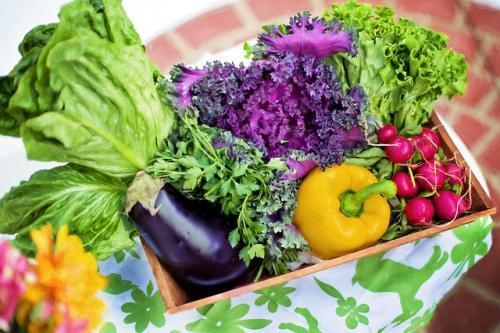 Imagine eating the freshest green salad you have ever tasted – crunchy cucumber, red tomatoes, tasty onions, and of course, the freshest romaine lettuce ever… and then you hear about the news of the E coli outbreak from romaine lettuce. Sad isn’t it? The veggies in the salad are great but the base is the lettuce, you can’t have a mouthwatering salad without good lettuce, right? With this ongoing health issue, have you ever thought about using alternatives to romaine lettuce? 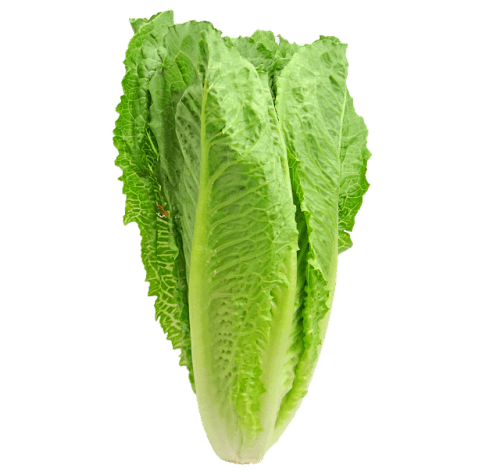 Officials at the Centers for Disease Control and Prevention, together with the Food and Drug Administration actually tagged this outbreak as one of the largest multi-state outbreaks since 2006.

Although it started out in Arizona, it has now moved on to affect other states. And here’s the latest from Vox.com.

“Already, 98 people across 22 states have fallen ill. Of these cases, about half have been hospitalized, including 10 people who developed kidney failure.”

That’s why the Centers for Disease Control and Prevention (CDC) is warning everyone:

“Do not eat or buy romaine lettuce unless you can confirm it is not from the Yuma, Arizona, growing region. Restaurants and retailers are also advised to avoid romaine if they can’t confirm its origin. And that includes all types — from heads and hearts of romaine to chopped romaine and romaine in salad mixes.”

How to Minimize Your Risk of Getting E. Coli From Romaine Lettuce

Okay, so you’ve heard about the E. coli outbreak and are now avoiding romaine lettuce as much as possible. But what if you already bought your stock before there was news about the outbreak? Should you go ahead and eat it? How do you clean romaine lettuce?

“If E. coli (or any other type of bacteria that can cause food poisoning) is present in your produce, washing it won’t remove all of those organisms. And it doesn’t take much bacteria to make you sick.

“It is very difficult to remove bacteria from leafy greens,” he says. “Bacteria have the ability to adhere to the surface of the leaves, and to get stuck in microscopic crevices.” E. coli bacteria can even find their way into the interior of your produce.”

According to Business Insider, researchers even tried washing E. coli off of romaine lettuce and other leafy greens in a very recent study, and the results?

“They found that a powerful wash was able to remove some bacteria from lettuce, but it didn’t significantly reduce the quantities of E. coli — and enough remained to make people sick”

So what should you do with your romaine lettuce in the fridge, so you won’t get sick during this E coli outbreak?

“If you don’t know where it’s from, throw it out — and then give the fridge a good scrub, ideally with bleach” 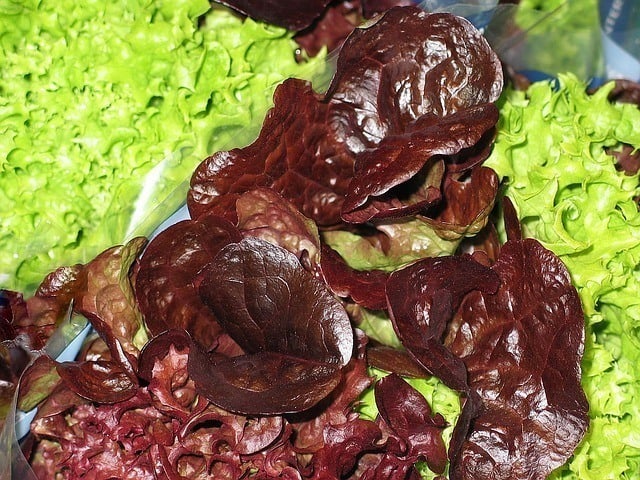 Even if romaine lettuce is out of the question, for now, it doesn’t mean that you can’t enjoy your share of fresh green salad ever again. There are alternatives to romaine lettuce that would make your salad taste just as nice. Here are some that we found at Spoon University:

Belgian endives are a fancy and easy alternative to romaine; just swap out your chopped heart of romaine for endive leaves sliced down the middle. They have a similar flavor profile, and are in season during the winter as well!

Radicchio is another winter leaf that is in season between December and April. Crunchier than iceberg lettuce, radicchio is a great substitute that won’t wilt when tossed with a vinaigrette and looks beautiful in any salad thanks to its vibrant maroon color.

When it comes to color, rainbow chard is king. This baby, despite its relation to swiss chard, actually hails from the Mediterranean region (think Greece and Italy), and thus tastes best during summer months. Slightly sweet with a hint of bitterness, it pairs well with honey-based dressings and salad toppings like dried cranberries and fresh orange slices.

Despite being a little pricey, arugula is well worth the splurge. Complex, savory and pleasantly spicey, arugula can stand up to protein (anything from grilled chicken to pan-seared salmon) and satisfy your omnivorous inclinations. Always remember to add plenty of freshly ground black pepper! 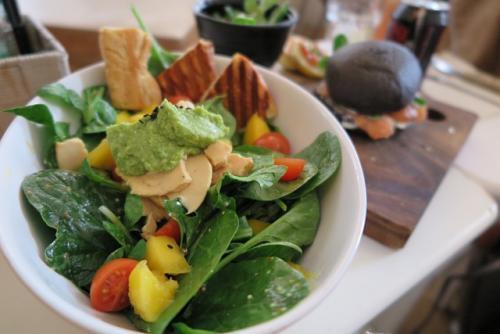 Pea tendrils, traditionally considered an Asian specialty, have made their way across the Pacific. Delicate and herbescent, they taste great with a little acid, from a nice balsamic or fresh slices of bright citrus. Just make sure to chop off the roots first!

Spinach is a reliable, if underappreciated, salad-lettuce substitute that also happens to be the most nutritious leafy green of them all. Spinach is definitely full-bodied, so match the leaves up with big flavors like olives, artichoke hearts, blueberries and more.

Would You Consider Replacing Your Favorite Romaine Lettuce?

If you’re concerned about toxin build-up or food sensitivities, especially now that we have these food issues like the romaine lettuce E coli outbreak, a bioenergetic stress assessment can identify areas that could benefit from a break or even a full detox.