Is There a Correlation Between Music and Happiness? - Delta Discovery Center
0 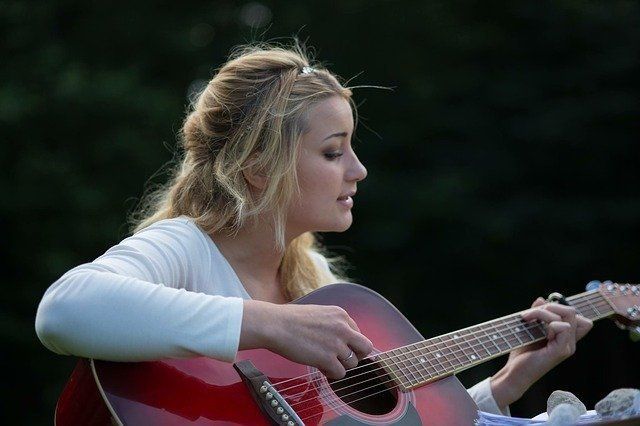 Is There a Correlation Between Music and Happiness?

Have you ever attended a concert? We bet you have. Who wouldn’t want to be in the presence of their favorite artist, singing along and swaying to the tunes you love? At festivals, and concerts, (and even symphonies and operas) you will get to experience other people’s love for music. And this brings us to the question: Is there a correlation between music and happiness?

If you try to watch concerts online, you will see the extraordinary joy of people who attend. They do crazy things. They sing, they dance, they cry, they shout. Something that they don’t normally do in everyday life.

On Concerts and Happiness

The National Concert Week was celebrated at the beginning of May this year. And to celebrate, The World-Herald asked their staff to reminisce their first shows, favorite acts, and greatest regrets. Their answers showcased their love for music … and the crazy things they would do for music. That must mean that music makes them happy.

One great example of how we can link music and happiness is a video of boy who has autism. This boy was taken to a Coldplay Concert by his dad. The video went viral in 2016, but it’s always a joy going back to this touching video. (You can watch the video below). As you can see, the boy is crying as the band sings their song “Fix You”. But those tears are not of pain. Those are tears of joy.

Now, it seems that not only us humans love music. Even animals love music too! Scientists discovered recently that sharks love jazz and swing music! Isn’t that cool?

Here’s the whole excerpt from The Asian Age:

“According to a new study, scientists found Port Jackson sharks would swim towards spots where they played jazz more than any other genre of music.

Scientists discovered intelligent, sensitive creatures who responded well to training and showed a preference for the sophisticated jazz sounds associated with stars such as Duke Ellington, Louis Armstrong and Miles Davis.”

Is there a correlation between music and happiness? 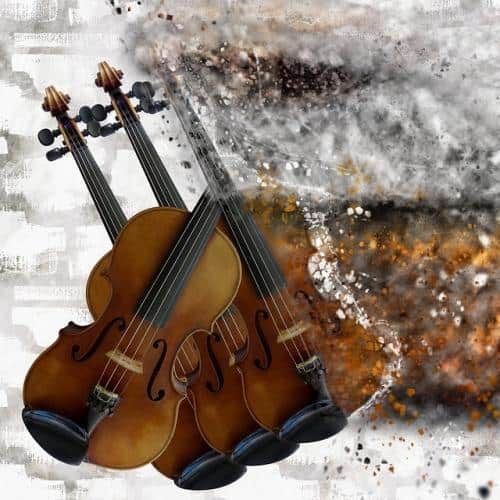 We believe there is. And this is further supported by a study which was cited in Psychology Today.

This specific study was conducted by Canada’s McGill University researchers, in which they used a combination of PET (positron emission tomography) and fMRI (functional magnetic resonance imagining) techniques to scan the brains of eight participants as they listened to music over the course of three sessions.

“The PET scan showed the researchers that dopamine was released in the striatum during peak moments of emotional arousal when listening to music.”

And here’s what it means according to Psychology Today:

“When we anticipate and then actually experience a pleasurable response while listening to music, our brain reacts in distinct and specific ways to release the “feel-good” chemical dopamine.“

Bear in mind, though, that concerts are not the only way we can experience happiness through music. We can listen to music alone and feel happy.

However, a new study conducted at Deakin University in Victoria, Australia, says that people who dance and go to concerts regularly seem to have higher happiness levels than those who are just listening to music alone or via Spotify. 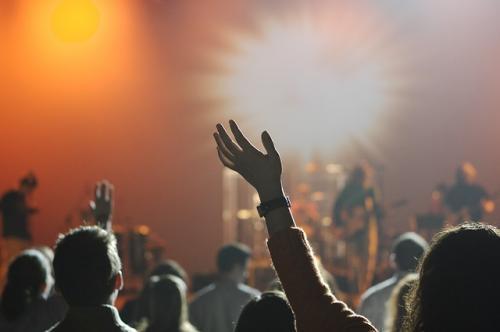 CNN interviewed Deakin University’s Melissa Weinberg who co-authored the study, and she says:

“Music seems to be a way that can facilitate social connections. And we know social relationships are absolutely critical to subjective well-being. Anything that has people coming together through mutual interest or commonality will contribute to this, including music.” 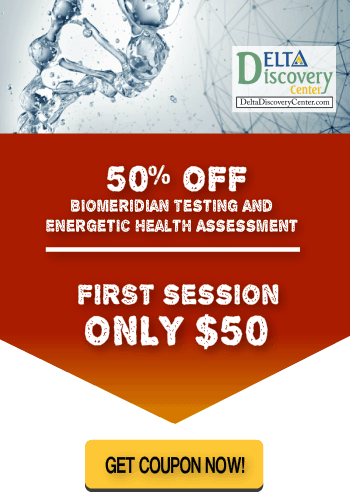